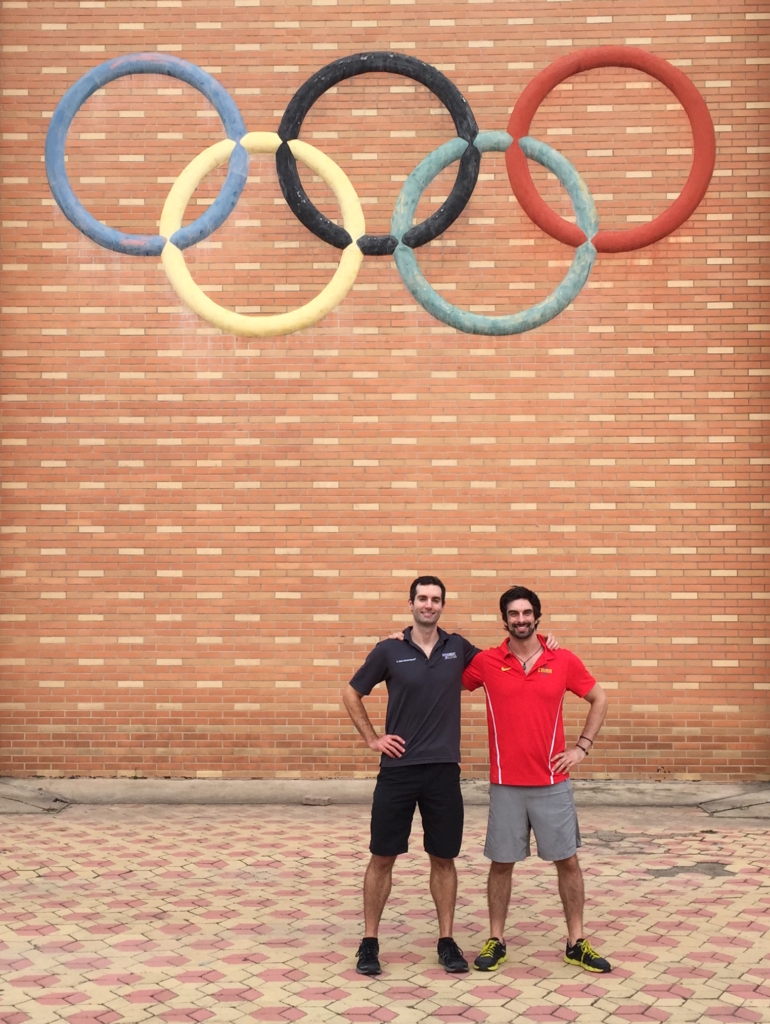 As collegiate athletes and soccer players, we experienced the pain and frustration of injury. We tried everything to get better, but nothing worked. We assumed that pain and injury were just part of the game and that there was nothing we could do about it.

Not only were we getting hurt, but our sports performance was suffering. We believed that if we wanted to boost our performance and prevent injuries, we just had to train harder instead of smarter. So we continued training the same. Our mistakes lead to a lost scholarship and the pain of lifelong injury.

We were determined to figure out why injuries happen and how to prevent them. This lead to us both to pursue our Doctorates in Physical Therapy from the University of Southern California, the #1 ranked program in the country. It was at USC that we began to understand how to prevent injury. After nine years of study, the singular reason for continued injury became clear; misaligned movement.

When we started practicing as doctors of physical therapy, we quickly forgot the importance of identifying misaligned movement patterns in athletes. We would assign our athletic patients exercises that were based on their sport, but not specific to the player as an individual. Although a lot of our players got better, many still did not improve.

Then we had a breakthrough. We remembered that just like each player has different abilities, each player moves differently. We discovered the importance of developing training programs for the individual player that were built specifically on how the player moved. We analyzed player movement to determine the best exercise homework and gave cues to their coaches to reinforce proper movement patterns. We developed systems that targeted the individual rather than the entire team. Once we implemented movement analysis and movement training, we began to see significant improvements. Players were not only recovering from injury faster, but they were performing better with more speed, power, and agility.

We took our systems and began working with larger soccer clubs and soccer teams to help prevent injuries. We consolidated it into a three step process. The three step system popularized and we began teaching seminars internationally to soccer coaches on how to prevent injury. We soon realized that we needed to spread the word to as many players, coaches and parents as possible. We knew that if we could stop injuries from occurring, we would be able to change the course of a player’s career and life. We didn’t want the same injuries that happened to us to occur in young soccer players. It was for this reason that our book and online training academy was created. Now you will learn the three steps to prevent injury and maximize soccer performance.

Our system would not have been possible with the inspiration, mentorship and guidance from the top movement specialists in the world.

Special thanks to those who have paved the way: