The Most Dangerous Trend Facing Athletes: Understanding the Missing Link in ACL Prevention 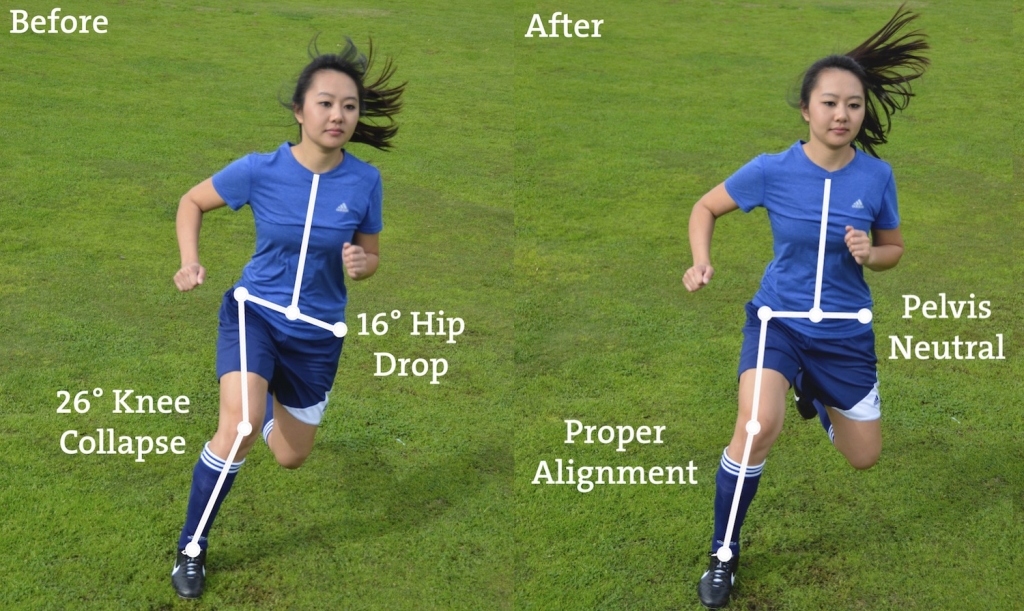 What the research tells us

It is estimated that there are over 250,000 anterior cruciate ligament (ACL) injuries per year in the United States. More than 100,000 ACL reconstructions are performed annually, costing our society up to 17 billion dollars each year.1 ACL tears have become an epidemic. There are more young athletes suffering from this debilitating injury than ever before.2 Over half of ACL tears occur in athletes 15 to 20 years old.3

These injuries have serious effects on the lives of young athletes. They can lead to a decreased grade point average, depression, fear of returning to their sport and even the loss of a collegiate scholarship. Long-term risks include up to a 70% chance of early osteoarthritis 10 to 15 years following injury.4,5,6,7

Over the last decade, an abundance of evidence has shown ACL injuries can be prevented with a focus on proper movement technique and proximal hip strength. Mandelbaum et al 2005, showed that up to 88% of ACL injuries can be prevented with education, stretching, strengthening, plyometrics and sports-specific agility drills with an emphasis on proper technique, including video feedback movement training.8

With ACL injuries occurring at alarming rates, it is essential to develop strategies to reduce them. Athletes who are predisposed to ACL injury must be identified through screenings. The screenings should analyze movement patterns and test the strength of the muscles that prevent injuries. After the screening, a physical therapist must devise an individual training program that combines the findings from the screening with the latest research. This will ensure athletes continue to play at their strongest and healthiest potential.

The ACL is most stressed when the knee is placed in a valgus position and the femur is internally rotated on a fixed tibia.9,10,11 The knee is placed in these harmful positions during planting, cutting and turning movements that are common in most sports. The two main factors that protect the ACL from valgus stress are proper movement patterns and muscle training, specifically proximal hip strengthening.

Movement patterns originate in the brain and are carried out in a process called motor control. Motor control occurs when the brain and nervous systems coordinate with muscles to perform a task. Therefore, movement retraining is a separate process from muscle training.

Gluteus maximus and gluteus medius are the primary muscles in the hip that control abduction and internal rotation of the femur. Weakness of these muscles can lead to knee valgus and ACL injury.9,12,13 When an athlete performs movements such as planting, cutting and turning, it is essential to activate the hip muscles to prevent ACL injury.

If movement patterns are adequate, hip strength may not be. If hip muscle strength is optimal, correct movement patterns may be lacking. Although movement training and muscle training are different processes, their benefits overlap and can enhance each other. The key to preventing ACL injuries is the linkage between the two components. 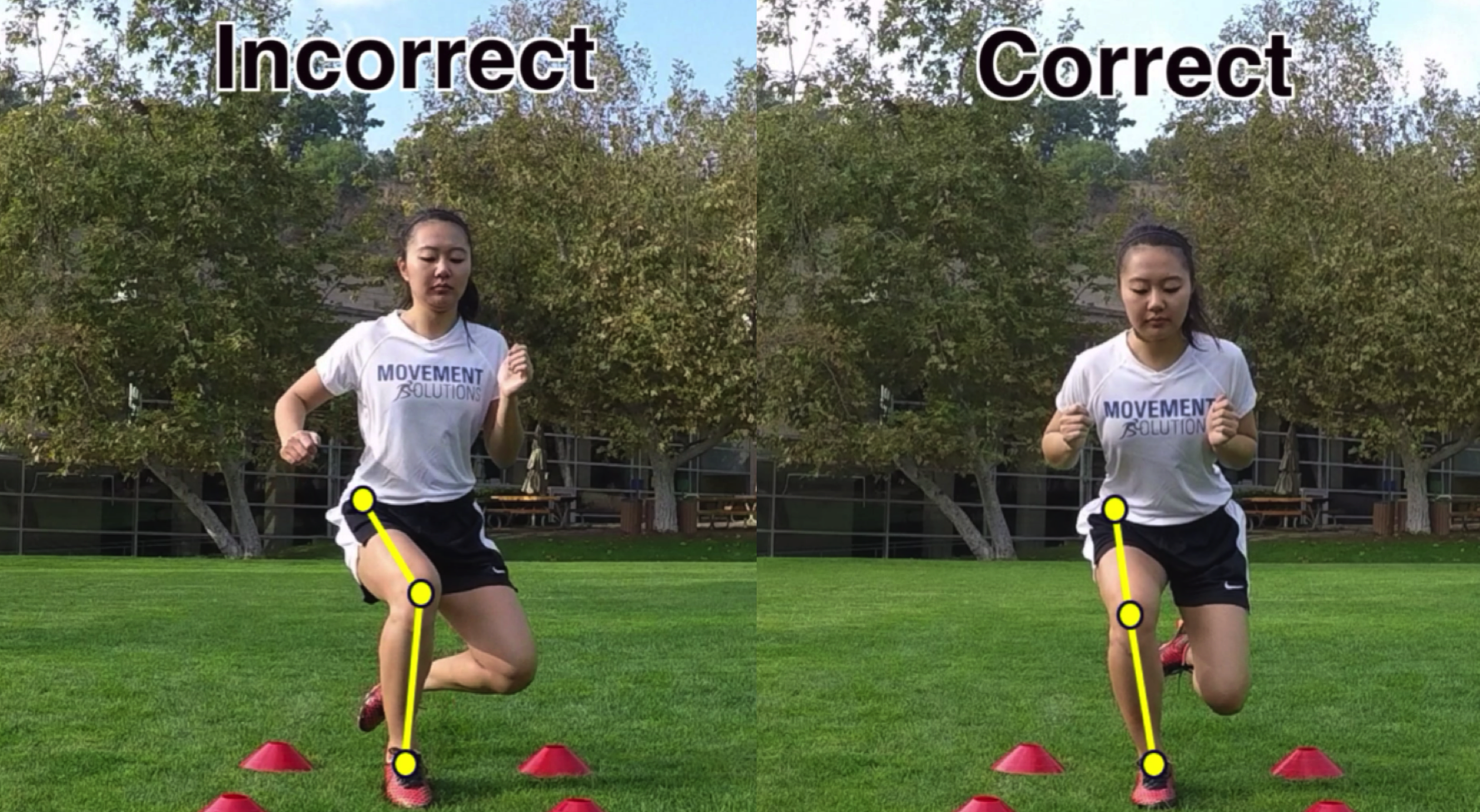 How to Train Movement and Strengthen the Hip Muscles

Every athlete has varied muscular imbalances, some with greater strength than others. Likewise, every athlete moves differently, some demonstrating riskier patterns than others. Therefore, each athlete must first have their movement and strength individually analyzed before they begin the training process.

Poor movement patterns are often difficult to change. Thus, it is paramount that physical therapists carry out this training because they are medical professionals with the greatest background in clinical movement analysis and training.

Movement training needs to be systematic, starting with breaking complex and risky movement into its simplest parts. For example, a plant and cut can be broken down into its two components; deceleration and change of direction. These components can be further broken down into even more basic movements such as a partial single leg squat and a lateral pivot. Once the athlete can properly perform the most basic break down of the components, they can progress to the next more challenging movement. This process is repeated until the complex movement is reached.

Hip strength exercises need to be sequential, beginning with activation and then progressing to closed kinetic chain functional exercises. The first step is to activate the hip muscles to develop the brain-body connection. This will “wake up” the muscle. This can most easily be performed with isometric activity to ensure the optimal number of motor units are summated over time.14 Once it is known how to turn the muscle on, a strengthening program can be started. After muscle activation is sufficient, the athlete can then transition to double-leg weight bearing, single-leg weight bearing and eventually to functional training that mirrors sport-specific positions with resistance to the hip muscles. 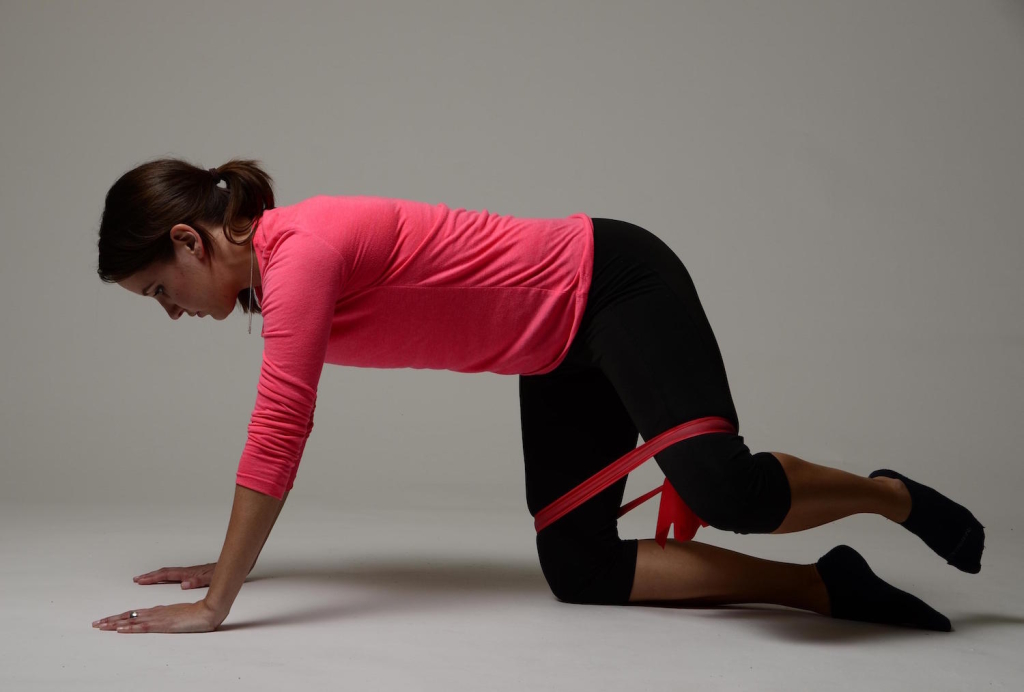 Why ACL Injuries are Increasing at Alarming Rates: The Missing Link

Although the cause of ACL tears is well known and there is an abundance of evidence on prevention, injury rates are still increasing at an alarming rate. Why is this so? There are two main reasons ACL tears continue to be prevalent.

First, there is a lack of adequate movement and strength analysis before starting an individual training program. Instead, many training programs are “one size fits all”, meaning all athletes go through the exact same training protocol. This does not take into account the uniqueness of each athlete. It is similar to a primary care physician giving the same medication in varied doses to all patients despite the patient’s symptoms. Poor movement patterns and strength deficits must be “diagnosed” prior to “prescribing” the correct training program.

Second, the majority of training programs are based on old research that once thought quadriceps and hamstring strength were the main factors in preventing ACL tears. Most training programs do not emphasize the need for movement retraining, hip strengthening and the combination of the two. Not only does the athlete need to move correctly, but they need to simultaneously activate the correct muscles. For example, when an athlete plants and cuts, the hip muscles activate at the exact moment in time when a change of direction occurs. This is achieved by properly training the simultaneous combination of strength and movement. Strength training alone is not sufficient. Even if an athlete performs an adequate amount of hip strengthening exercises, knee valgus can still occur due to the lack of hip muscle activation during this movement, when needed the most.

Our societal view on physical well-being is reactive and we do not place a high value on prevention. Only when an athlete becomes injured do they seek medical guidance. We, as physical therapists, need to start modeling dentists if we expect injuries to be prevented. Dentists screen for gum disease, perform regular check ups and are successful in getting their patients to perform daily prevention tasks such as brushing and flossing. Physical therapists need to assume the role of lifespan practitioners by performing movement screenings and testing for weak muscles at an early age. Once the vulnerable athletes are identified, they must then begin systematic injury prevention training. This will protect them from the harmful effects ACL injuries and all preventative injuries have on many areas of their life. Only after this becomes more common practice will ACL injury rates decrease.

Steve Grosserode is a Physical Therapist in Santa Monica, California. He received his DPT from the University of Southern California. He is an Orthopedic Clinical Specialist and a graduate of the Kaiser Permanente Orthopedic Residency Program. You can contact him at Steve@yourmovementsolutions.com. 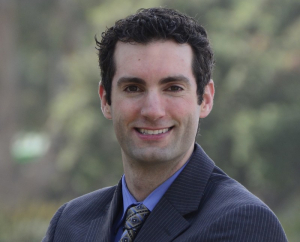 Jared Vagy is a Physical Therapist in Santa Monica, California and a member of the ADVANCE Editorial Advisory Board. He received his DPT from the University of Southern California. He is an Orthopedic Clinical Specialist and a graduate of the Kaiser Permanente Movement Science Fellowship. You can contact him at Jared@yourmovementsolutions.com. 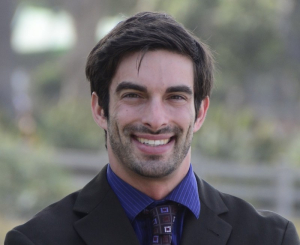